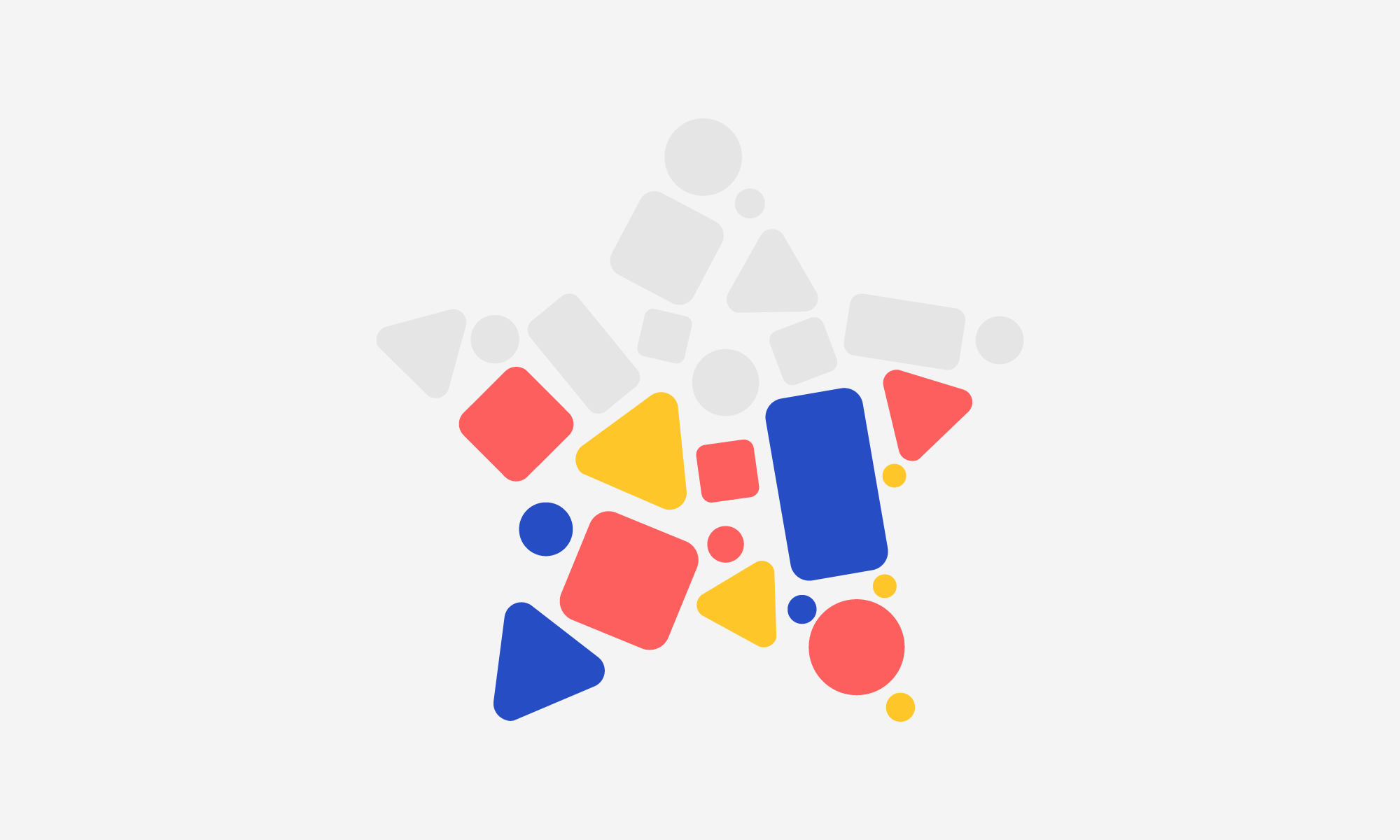 According to the latest numbers from 2018 reported by App Annie, an App Analytics and survey business, mobile is on the rise in the Finance sector worldwide.  Not only have downloads of financial apps increased with 75% since 2016. The average user checks their financial app nearly daily or on average 7 times a week, an increase of 35% since 2016.

In this report have a close look at the Belgian market, specifically the quality of mobile banking apps based on store ratings.

To assess the quality of apps we looked at the ratings and reviews of the 12 most known banks in Belgium.  We benchmarked these results with two reference points, the average store rating across all categories and the average rating of mobile-first challengers such as Revolut and Monese.

There are some challenges with using stores ratings as an indicator of app quality.
People tend to only rate an app when they are either very happy (4 or 5 stars) or very discontent (1 or 2 stars). As a result, the distribution of ratings tends to be uneven with many ratings at the extremes, and a low number of ratings in between. The feedback provided is not always fair or not targeted at the experience of the app. Or ratings and provided review comments don’t always align properly.
For example, for KBC Mobile we found the following review with a 1-star rating on the App Store.

This user provides only 1 out of 5 stars for requesting more features. Does this mean he’s not happy with the rest of the app?

Regardless of some of these shortcomings, all apps and store’s share them.
So if we focus on comparing ratings between different apps we can still use ratings to assess the quality of apps.

On average apps for Android have a rating of 3.6 out of 5 and iOS apps 3.2 out of 5 as shown in table 1.
Leading the group are KBC Mobile and Belfius Mobile with a consistent rating above 4.5.  Trailing behind is Hello Bank!, with the lowest rating overall, even failing to achieve a rating of 50% on iOS.  Also, Crelan Mobile fails to achieve a 50% rating on iOS but performs significantly better on Android with a 3.8 out of 5.

To get some perspective it is interesting to benchmark these ratings against global competitors and the overall app market. Looking at these numbers alone it is difficult to conclude if Belgian banking apps are performing well or badly.

To compare Belgian incumbent banks against mobile challengers we need to enlarge our scope because they typically originate from outside of Belgium.  To remain relevant for our comparison we have chosen companies close to the Belgian market such as the UK and Germany.

Only Belfius Mobile and KBC Mobile are able to compete on the level of these mobile-first challengers, Others are lagging behind significantly

How representative is this of the overall app market? Are these mobile-first challengers outliers, and aren’t we giving Belgian apps a fair chance? Or are Belgian banking apps the outliers, not able to compete on the same level?

When looking at the rating distribution of the app market as a whole, we can see that these results are indeed representative.

When looking at the overall marking 68% of apps have a rating higher than 4 out of 5, consistent with mobile-first challengers. Only  16,67% of Belgian banking apps can match that, Belfius Mobile and KBC Mobile. On the contrary, 37% of Belgian banking apps have a rating below 3.0 out of 5, compared to 10% in the overall market.

In summary, we can conclude the quality of Belgian banking apps is low. With the exception of KBC Mobile and Belfius Mobile, all other Belgian apps significantly underperform when compared to the overall app market and mobile-first challengers. Hello Bank! Is the worst performer, which is shocking given the fact their ambition is to be a 100% digital mobile bank.

Given the overall trend of increased mobile app usage and the rise of FinTech, these low ratings should be a wake-up call for Belgian banks.

Good to know when starting a marketplace startup

5 Tips to get you started on your digital product