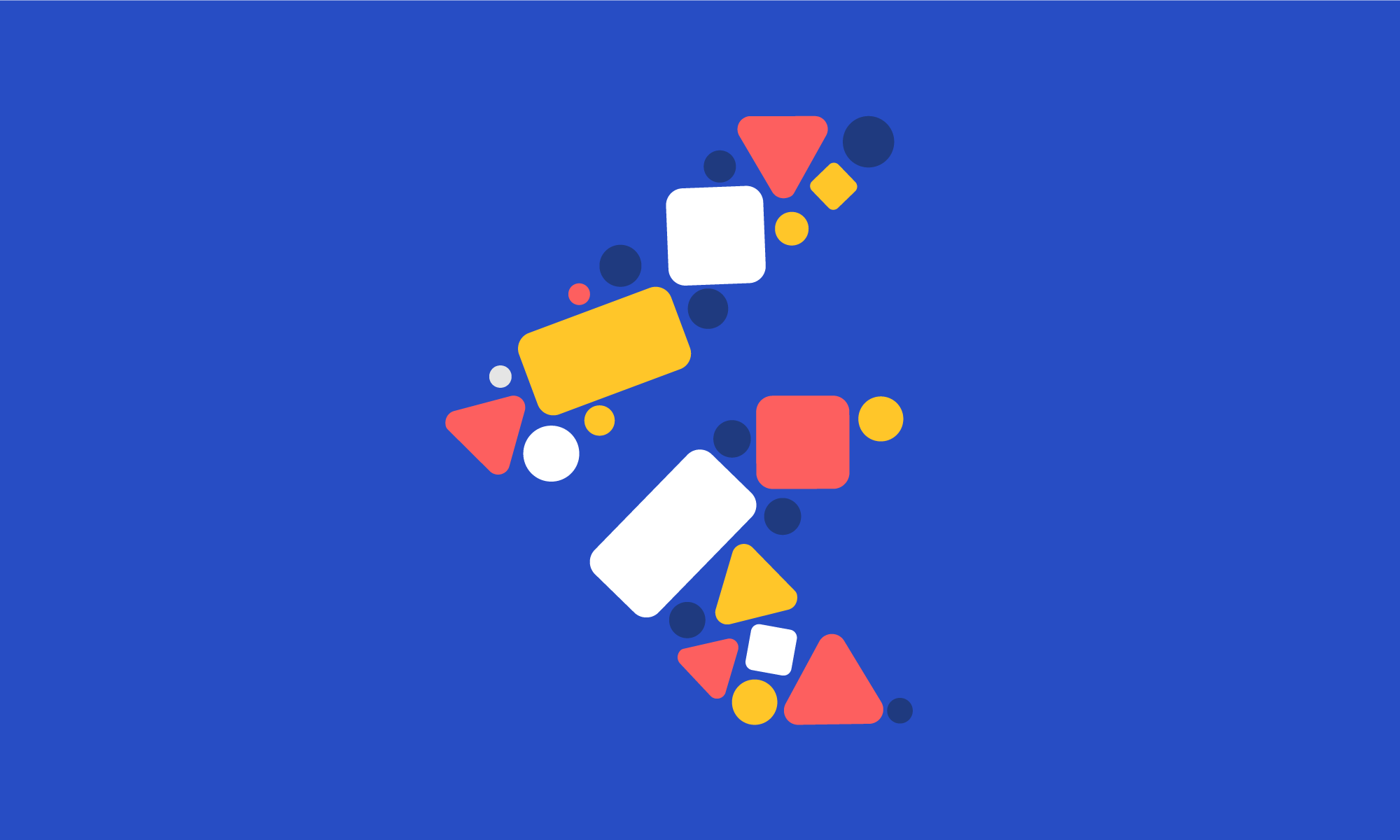 We regularly get questions about Flutter from non-technical people, or people not familiar with mobile app development.
The most recurring question is: What is Flutter?

The most concise way to describe Flutter is as follows:
Flutter is a technology from Google that allows developers to build a mobile app once, and run it on both iOS and Android devices.

Why is this useful?

First of all, if you want to reach your audience you need your app to run on both iOS and Android platforms.
To build an app for each of these platforms you normally would need to build the same app twice. Once for iOS and once for Android, so-called native apps.

This is ridiculously inefficient in terms of effort, cost, and maintenance.

For this reason, several alternatives have been developed over the years, so-called cross-platform technologies. These technologies promise to let you build native looking and feeling apps, with higher productivity. You code it one time and it works on both platforms.
However, these technologies failed to deliver on the promises:

Regardless of these faults, cross-platform development has been on the rise at the expense of native development.
For many products and services, it just doesn’t make sense to spend more to build apps natively.

With Flutter, Google has cracked the code on cross-platform development.
The technology allows you to build apps at rapid speed, with high quality for both platforms*:

This is why we believe Flutter is the future of mobile development.

*Flutter is evolving to be more than a mobile app development tool only. It also allows you to build apps for desktop, embedded devices and web.